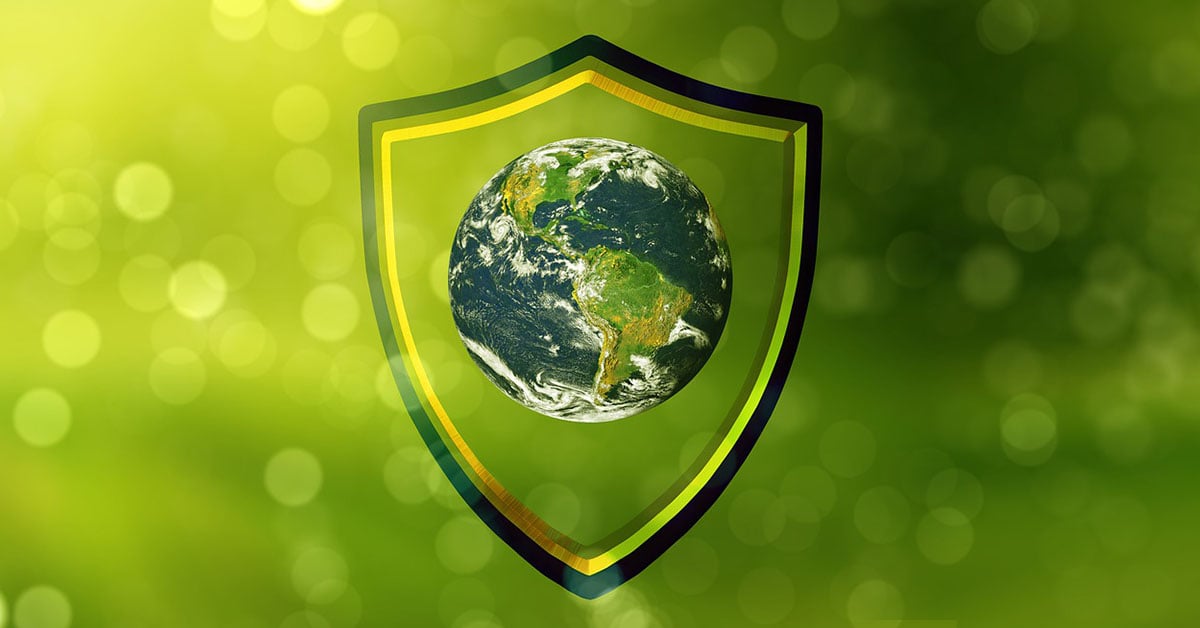 CHP and Its Role in the Green Energy of Tomorrow" />

CHP and Its Role in the Green Energy of Tomorrow

Posted by Dalkia Aegis on Feb 11

Let’s face it—the Earth is warming, the climate is changing, and much of the blame can be put on human activity. Industrialization in the 1800s kickstarted an upward trend of carbon emissions into the atmosphere that has yet to see a significant decline. But just as humans started down this destructive path, people and businesses can also choose to embrace more sustainable energy solutions for the future. In this blog, we will uncover what the green energy of tomorrow looks like and how energy-efficient combined heat and power (CHP) systems will continue to play an important role in reducing carbon emissions.

The Current Environmental Impact of CHP

Before diving deep into what a clean future electric grid and gas system looks like, it’s important to first understand the basics of how CHP systems are already making a positive impact on the environment.

Also known as cogeneration, CHP systems use on-site natural gas engines to generate electricity while simultaneously reclaiming heat off the engine to provide thermal energy. These systems have been lauded by the United States Department of Energy as an efficient method of providing these necessities while also reducing energy costs and carbon emissions. In fact, our CHP systems provide an operational efficiency of 85% compared to that of a central power plant, which are only 30% efficient on average. These power plants waste energy in discharged heat and electrical losses along the transmission of electricity.

CHP and The Green Energy Future

As reducing carbon emissions and avoiding the worst effects of climate change become a major worldwide priority, the landscape of how energy is generated and distributed in the United States will change dramatically. The Combined Heat and Power Alliance studied this exact topic, and released a report in November detailing the many ways CHP plays a role in future electrical grids and gas systems.

America’s electric grids are old and are becoming more susceptible to disruptions caused by climate change. To combat these system-wide impacts, future grids will call upon distributed energy resources such as CHP during periods of high demand to improve reliability. These grids will also include an increased amount of smaller grid structures such as MicroGrids powered by CHP to keep services online during an outage. CHP generates electricity and heat onsite and are already highly energy efficient, so increased use of these systems on the grid will lead to lower carbon emissions and enhanced energy resilience.

The future natural gas system in the U.S. can also be less carbon intensive by delivering more low-carbon and renewable fuels such as renewable natural gas (RNG)—also known as biomethane—and hydrogen fuel. CHP systems can use these clean fuels as its primary fuel source and will increase efficiency of energy production by using less of it to achieve the same results.

Reach Out to Learn More

The green energy future is upon us, and CHP is already making an impact. In most of the U.S., CHP systems installed through 2035 and operating through 2050 are expected to cause a net reduction in carbon emissions. Incorporating CHP into the electric grids and gas systems of tomorrow will aid tremendously in further reducing carbon emissions and increasing energy resilience. If you are interested in learning more about our CHP systems, or even our other onsite energy solutions such as a MicroGrid, please reach out today.