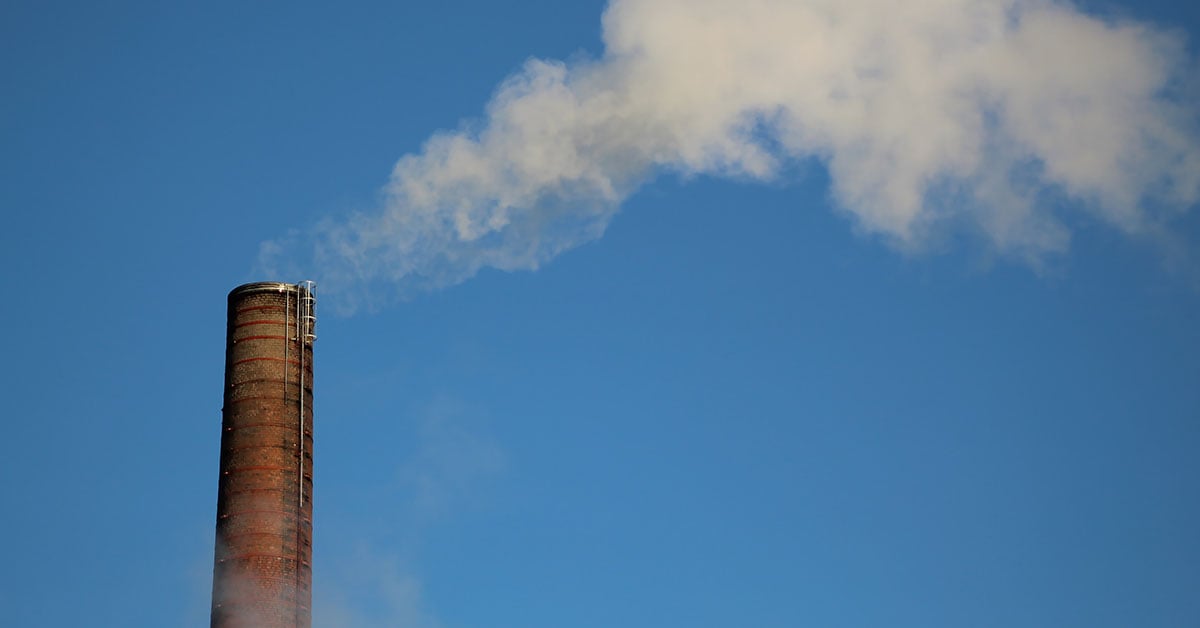 Cleaning Up the Dirty Grid with CHP" />

Cleaning Up the Dirty Grid with CHP

Posted by Dalkia Aegis on Jan 10

If you’re conscious of energy efficiency and conservation measures, you likely know that certain sources are much “cleaner” than others. For example, burning oil does a lot more harm to the environment than harnessing wind or nuclear energy. You may also assume that the electricity you get from the traditional grid is always generated the same way, which couldn’t be further from the truth. In this blog, we’ll explain the process of “peaking” and the ways you can use combined heat and power (CHP) to reduce your reliance on the dirty grid while you improve your bottom line.

Peaking Plants: The Science Behind the Dirty Grid

Not all electricity is created equal. In times of low demand, the grid relies on cleaner sources, such as nuclear, renewables or coal. When demand increases, the grid taps into less clean sources, such as fossil fuels. Demand not only fluctuates during a single day (with highest rates during midday and early evening) but also throughout the year (with the highest rates during the coldest days in the winter and hottest days in the summer).

When demand reaches its highest points, there are peaking power plants that operate solely to supplement the base plants, which run 24/7. These peaking plants may operate for a few hours per day, or even just a few hours per year—it all depends on the demand and the condition of the primary regional electric grid. Since they run so sporadically, the supplied power not only commands a much higher price, but it also operates on the “dirtier” sources of gas and oil.

To put it simply, for just a few hours or days every winter and summer, the demand for electricity skyrockets and the effect on the environment is significant. While awareness of your energy sources is always important, switching to a cleaner solution during these peak hours will have the greatest effect for both going green and saving money.

How Can CHP Offset Peaking Plants?

Natural gas may be considered dirty when compared to renewable energy sources, but much of that has to do with the inefficiency of its use. Traditional power generation methods allow 67% of the generated electricity to escape as thermal energy, meaning they’re only 33% efficient on average. That’s where CHP systems can make a difference. They provide an operational efficiency of 85% by using nearly all natural gas input to produce heat as well as electricity. By generating the electricity onsite, the thermal energy can be used to heat other systems while minimizing waste.

But it’s not just about the environment—your facility can also save big by eliminating your reliance on increased grid prices during these times of high demand. When used in conjunction with a microgrid, a CHP system can automatically separate from the traditional utility grid and provide consistent power and thermal energy to the microgrid connected facility or facilities. When the peak period ends, you can switch back to operation on the larger grid while still maintaining the cost- and energy-efficient benefits of the CHP system.

If you’re interested in saving money while being a part of the green energy solution during peak demand hours, contact us to learn more about how combined heat and power can help.