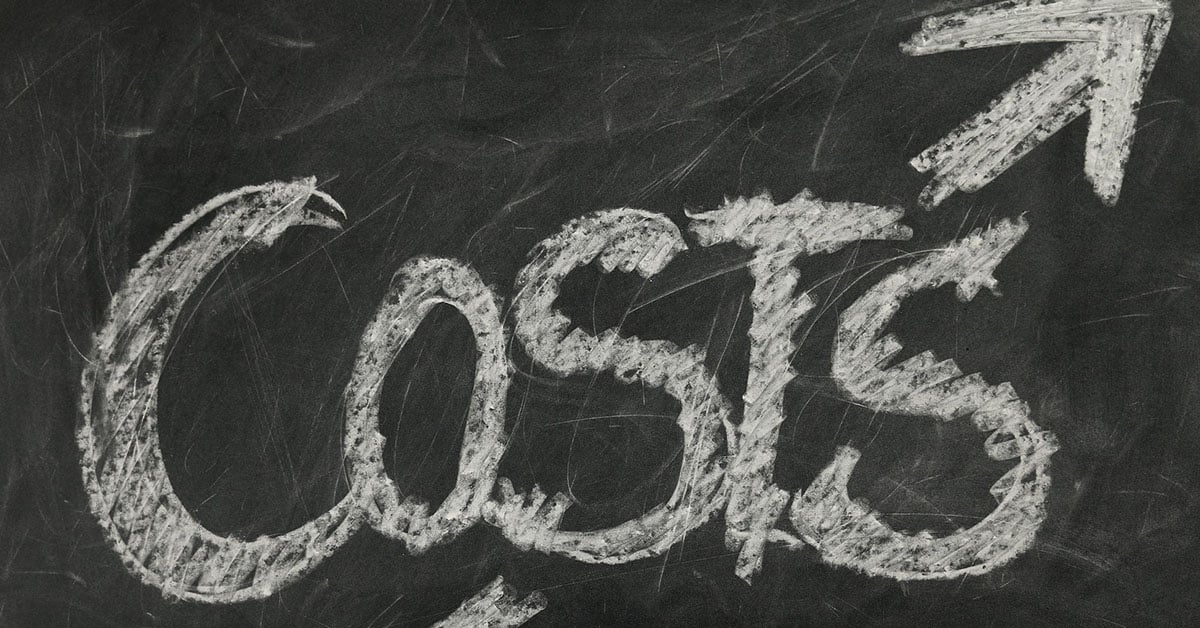 Posted by Dalkia Aegis on Dec 2

Over the past few months, the price of energy sources such as natural gas, coal and oil has skyrocketed, taking electricity costs along for the ride. Your facility may already be feeling the effects—but as the cold winter approaches, the added costs could become even worse. Luckily, implementing a Combined Heat and Power (CHP) system can help you reduce some of the impact of increased energy prices through improved operational efficiency.

In mid-October, the International Energy Agency announced that gas, coal and electricity prices have risen to their highest levels in decades. According to the agency, natural gas has experienced the largest of those price increases.

Natural gas prices in America have nearly doubled year to date. This is partly due to lower supplies and rising demand, as heat waves across the Northwest this past summer increased the demand for air conditioning, prompting less gas to be put into storage for the winter.

The United States is the world’s largest producer of natural gas and is better situated for winter than other countries that are also dealing with high natural gas prices, according to CNBC, but that doesn’t mean natural gas prices in America won’t rise if temperatures drop drastically.

How Can CHP Help?

When energy prices such as natural gas start to go up, finding ways to reduce energy waste becomes a key step toward saving money. Cogeneration solutions—often referred to as CHP—help to do just that.

As CHP combusts natural gas in an engine for electricity, it simultaneously recovers excess thermal energy off the engine to provide the heat and hot water for a building. Our CHP systems provide operational efficiency of 85% compared to central power plants, which are only 30% efficient on average. Central power plants waste the other 55% in discharged heat and electrical losses along distribution. Increased energy efficiency translates to not having to pay for energy as often, which helps to reduce the impact of rising costs on your business.

CHP also helps to reduce carbon emissions as well as dependence on a local power grid because it is an onsite means of energy generation. Many businesses have seen a return on their investment into a CHP system in three to five years.

Since 1985, our team has successfully installed and maintained nearly 1,000 CHP systems. When implementing CHP systems, we start by conducting an energy analysis at your site. Then will help you obtain financial assistance if necessary, and will also design, install, monitor and maintain your system. If you’re looking to save money and become more energy efficient with a Combined Heat and Power system, contact us today.