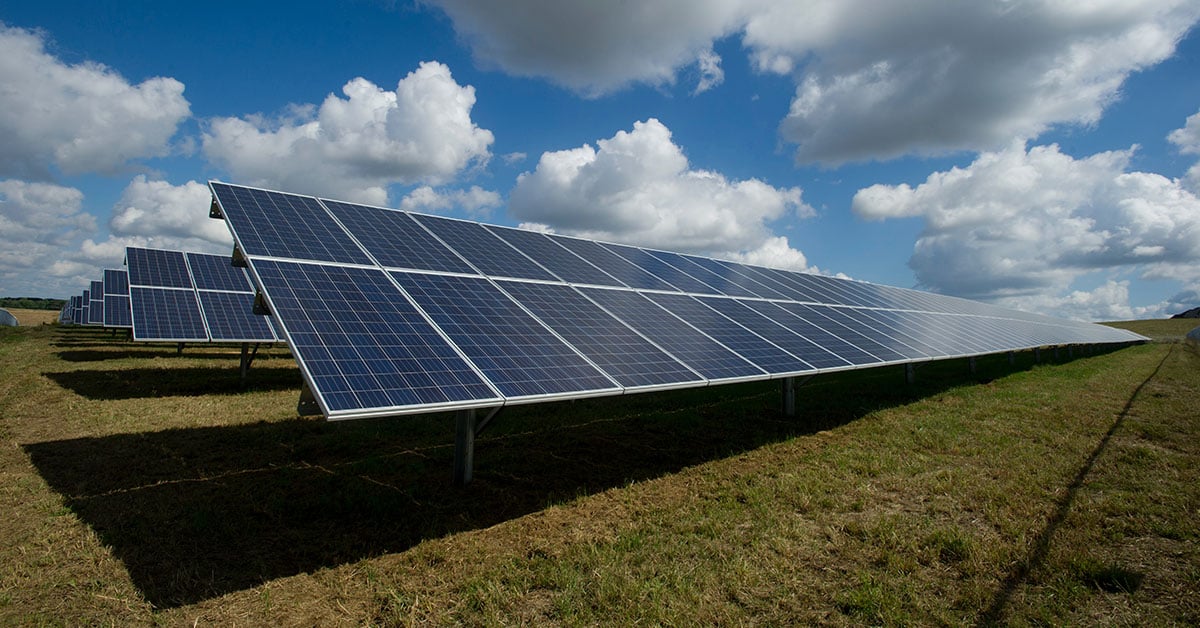 A Solar Future: Exploring the Goals of SunShot 2030

Posted by Dalkia Aegis on Mar 10

By its very nature, sunlight is one of the most abundant sources of renewable energy available. In fact, according to the United States Department of Energy (DOE), about 173,000 terawatts of solar energy constantly hit the Earth—enough to supply the planet’s entire total energy use more than 10,000 times over. In recent years, many countries have embraced the power of the sun for energy and moved away from the fossil fuels that are contributing to climate change. Through the SunShot 2030 initiative, the U.S. has set important benchmarks for solar energy accessibility in the country. In this blog, we are going to take a deeper look at the goals of SunShot 2030, how the initiative is impacting the growth of the solar energy industry and how businesses can take advantage today.

The SunShot initiative began in 2011 and is spearheaded by the U.S. Department of Energy’s Solar Energy Technologies Office. The initiative’s end goal is to put solar electricity costs on a level playing field compared to the cost of conventional forms of electricity by researching and developing new solar technologies. In 2011, less than 0.1 percent of the country’s electricity was solar power, according to the DOE. By 2020, that figure had increased to more than 3 percent.

When SunShot was first established, it sought to rally the solar industry around a combined effort to reduce the levelized cost of energy (LCOE) for utility-scale photovoltaic solar power to $0.06 per kilowatt-hour (kWh) by 2020. This goal was achieved ahead of schedule in 2017. In 2021, the DOE announced a new objective to cut this new cost in more than half, lowering the LCOE benchmark for utility-scale photovoltaics to $0.02/kWh by 2030.

If the 2030 goals are achieved, solar could become one of the least costly sources of electricity in most of the country. Assuming the U.S. reaches its objective to build a 100 percent clean electricity grid by 2035, PV solar technology could potentially account for between 30 to 50 percent of the country’s electricity supply. These goals aren’t only for utilities, either—the DOE has also set specific goals for reducing the costs of residential and commercial solar energy.

You don’t have to wait until the country’s electric system is decarbonized to finally embrace solar energy—facilities can implement this technology today. Our partner, Dalkia Energy Solutions, provides on-site solar and storage options that help businesses save on energy costs while reducing their carbon footprint.

But until solar energy becomes a more dominant player in the country’s energy grid, we offer MicroGrid solutions that help to integrate solar and renewable energy with another form of on-site energy generation, combined heat and power (CHP). MicroGrids can help to provide consistent heat and power when a centralized grid is experiencing disturbances by relying on CHP and renewable energy.

If you are interested in learning more about how you can implement solar and storage or even CHP at your facility, please contact us.