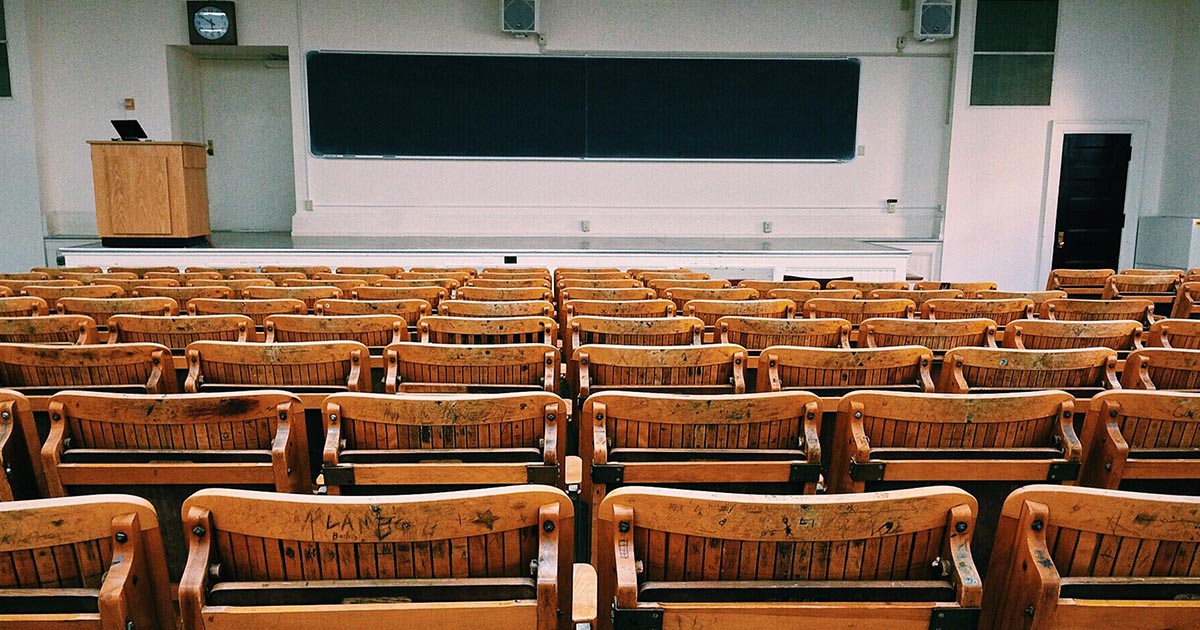 Posted by Dalkia Aegis on Jun 24

This year, five University of Wisconsin (UW) campuses will phase out coal as a heat source in favor of a combination of natural gas and heating oil. The UW system will end its statewide contract to provide coal for the Stout, Oshkosh, Platteville, Stevens Point and Superior campuses. UW has upgraded the remaining coal-fired boilers to run mainly on natural gas with a fuel oil backup.

It’s a positive move for the campuses and for the environment. UW-Platteville sustainability coordinator Amy Seebooth-Wilson states that this conversion will “…reduce our greenhouse gas emissions related to heat by approximately 20 percent.”

In a recent article, Forbes Magazine calls switching to natural gas the “lowest-hanging fruit in the climate fight” and the quickest path to significant carbon reductions. The author points out that in the last few years, surging shale production in the U.S. doubled gas’ share in power generation to nearly 40 percent. During that same period, coal’s share has been cut in half. With this switch, Forbes says, “…the U.S. has become the global leader in CO2 reduction.”

Phase Out Coal for Better Health

Powerplant superintendent Dan Biese said the UW-Oshkosh campus has burned coal for 40 years. “Coal is labor intensive. It’s got to be trucked in from Green Bay to Oshkosh. Then it goes into a coal bunker and then it has to be moved from the coal bunker to the boiler through a conveyor system and a bucket elevator.”

Biese added that coal ash then requires removal from the boilers and transport to a nearby landfill. He pointed out that the UW campuses will be able to run natural gas at half the cost of coal and save valuable labor time.

“It will be very good to be off coal,” said Dustin Johnson, director of facilities management, “for an overall reduction in emissions and staff safety with not having to deal with the coal dust in their operations and the labor that it takes to handle the coal.”

The Sierra Club, a Wisonsin-based conservation group, applauded the coal phase-out. “The UW system will have positive impacts not only on the environment,” they said, “but on the health of employees who had been working closely with coal on these campuses. The air pollution caused by the use of coal energy can cause asthma, breathing difficulties and even brain damage. These workers will no longer have to expose themselves to harmful ash and dust.”

The Cleaner Power of Combined Heat and Power (CHP)

Natural gas is a more affordable, abundant and cleaner-burning fuel source than coal, and can help facilities cut both emissions and costs. Fueled by natural gas and recommended by the Environmental Protection Agency (EPA), Combined Heat and Power systems power a facility with less fuel than electricity. CHP reduces carbon emissions, lowers utility bills and provides independence from failing power grids during times of weather crises or due to aging infrastructure.

Aegis Energy’s CHP systems have been installed in more than 1,000 facilities across the nation. Our systems provide our customers with operational efficiency of 85%, versus the average 30% efficiency of traditional central power plants. The quality of our systems and our high level of customer service helped establish us as one of the EPA’s trusted partners on CHP.

Like the five UW campuses, you can phase out coal and reduce both your energy costs and your carbon emissions with our CHP solutions. Contact us today and get started with a free energy analysis.