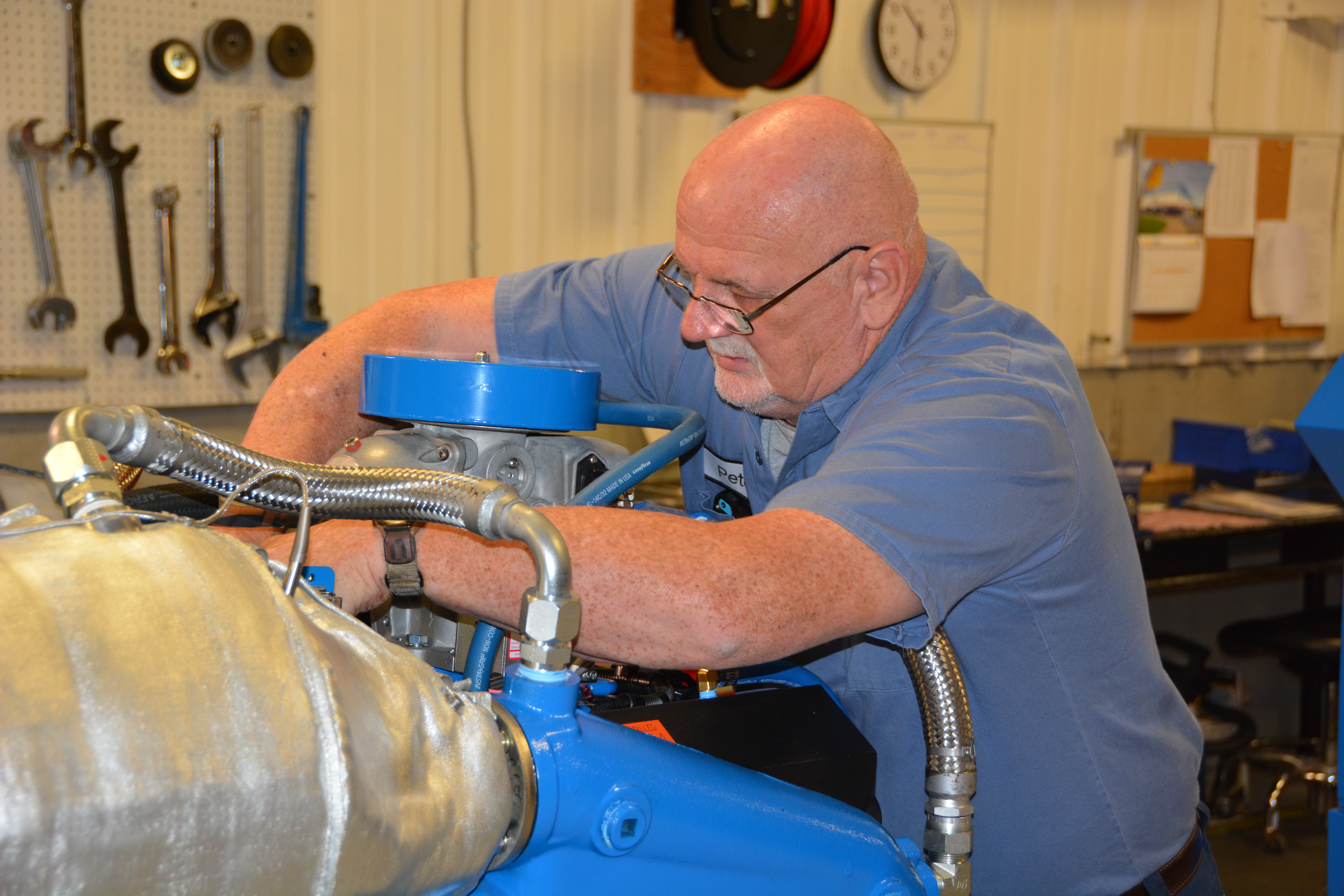 Posted by Dalkia Aegis on Mar 29

How well do you understand Combined Heat and Power (CHP)? If you’re not sure, then it’s time to take you back to school for the CHP Basics. In this blog we’ll teach you the ABCs of CHP so you can learn how Dalkia Aegis, EDF Group can utilize this system to benefit your facility.

Before we get started, it’s important to understand exactly what Combined Heat and Power is. CHP is an energy-efficient system that generates electricity and captures the heat to reuse it in thermal energy production. The Environmental Protection Agency (EPA) lists CHP as an efficient way to conserve thermal energy, which then can be used for space heating and cooling as well as industrial processes.

A is for Affordable

Through its efficiency, Combined Heat and Power is an affordable option for your building.

CHP systems provide an operational efficiency of 85%, compared to traditional central power plants which only provide 33% efficiency. That means those plants waste about two-thirds of the energy used to generate electricity in the form of discharged heat. CHP repurposes this heat energy with its reciprocating engine, so that your facility can use it for heating or cooling.

The initial costs of installing CHP systems can be offset in multiple ways. In Massachusetts, CHP projects are eligible for grant incentives through local utility companies.

In addition, we offer the Dalkia Aegis Shared Savings Program. Through this program, Dalkia Aegis designs, installs, owns, maintains, fuels and operates a modular cogeneration system at no cost to the facility. The client has the option to purchase the equipment at any time during the agreement.

B is for Business Friendly

CHP systems are also business friendly, in the sense that they are more reliable than traditional energy sources. Since they generate their own on-site electricity, they can continue to run during a disaster or major power outage. Any business that needs consistent heating and cooling, like pharmaceutical companies or hospitals, can benefit from the reliability of CHP.

C is for Carbon Reducing

Combined Heat and Power systems can also help to reduce carbon emissions. Since less fuel is used in a CHP system, greenhouse gas emissions and air pollutants are reduced. Because of this, the U.S. Office of Energy Efficiency recognizes CHP as a viable tool in the push towards renewable energy.

According to the Northeast Clean Heat and Power Initiative, CHP is also highly efficient because it’s installed on site where energy is needed, so there is no loss in generation and transmission.

We hope you’ve learned a little from this lesson on CHP basics—and remember, Dalkia Aegis is here to help whenever you’re ready to make the switch to an Affordable, Business friendly and Carbon reducing system!

Contact us to learn more about CHP applications and CHP configurations or to begin the application process.