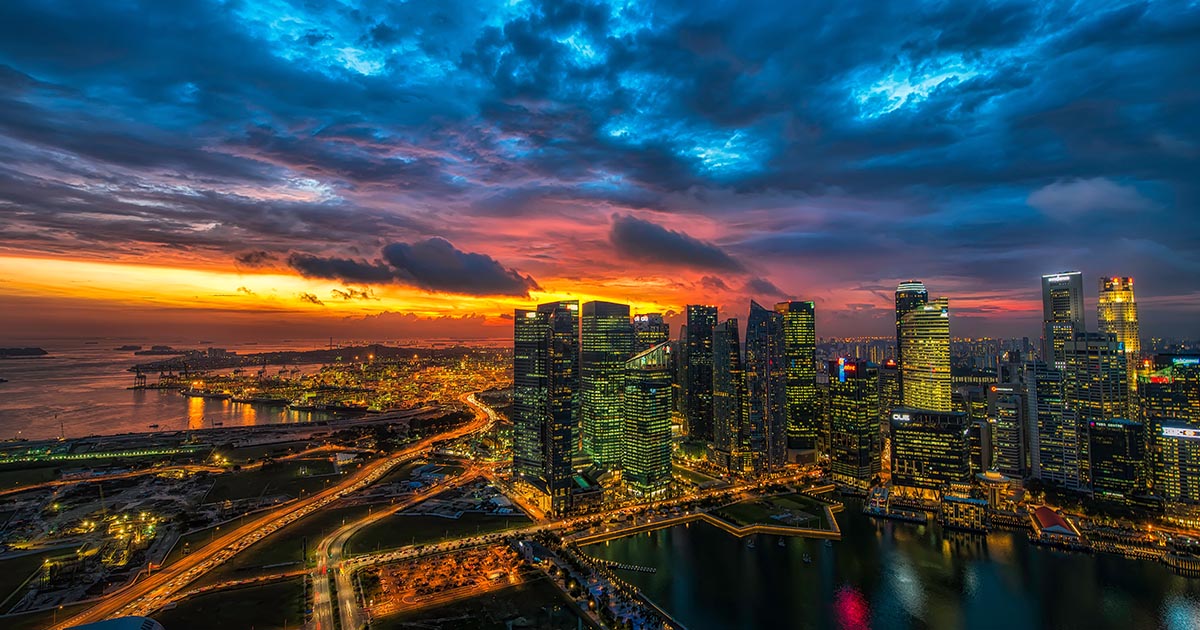 While It Lasts: The CHP Federal Tax Credit" />

While It Lasts: The CHP Federal Tax Credit

Posted by Dalkia Aegis on Feb 17
Designed to capture and employ the heat that is normally lost during the production of electricity, Combined Heat and Power (CHP) is recognized by the federal government as a sustainable energy solution. To encourage its adoption, Congress included—in its Bipartisan Budget Act of 2018—an extension through January 1, 2022 of the CHP federal tax credit.

On the eligible basis (cost) of a CHP system that a property owner puts into use, the Internal Revenue Code (IRC) Section 48 federal investment tax credit (ITC) grants an energy credit of 10 percent. Some facility owners and managers may not know that the tax credit applies both to new systems and to capital improvements on existing eligible systems.

IRC section 48 generally defines an eligible CHP system as “…a property comprising a system that uses the same energy source for the simultaneous or sequential generation of electrical power, mechanical shaft power, or both, in combination with the generation of steam or other forms of useful thermal energy (including heating and cooling applications).”

Beyond meeting
this definition, the systems must meet additional eligibility factors listed in
the IRC. Construction on the CHP system must begin before January 1, 2022. The
system must also:

The Rules of Recapture

IRC section 48 also includes recapture rules that discourage the investment in an ITC-eligible project by a taxpayer who claims the ITC and then quickly exits the investment. Generally speaking, the rules state that the taxpayer must keep the CHP project investment for five years from the date when the project is placed in service. If a recapture event happens during that period, the ITC is recaptured, with the total amount reduced by 20 percent during each of those five years. Qualifying recapture events include:

To Own or Not to Own

The owner of the facility where the CHP system
is installed may not always want to retain ownership of the system itself. In
such cases, if the developer of the CHP system has taxable income, they can
retain ownership and claim the ITC themselves. In other cases, the developer
can create a joint venture with a third-party tax equity investor who may
qualify to claim the ITC.

The IRC section 48 is just one incentive that encourages the adoption of CHP. Various federal, state and local incentives are also available. As a recognized CHP partner with the U.S. Environmental Protection Agency (EPA), we’re experts on understanding and applying the available incentives to every customer’s project.

Also, through our Shared Savings Program, we can design,
install, operate and retain ownership of the CHP system at no capital or
maintenance cost to the facility, who benefits from the lowered emissions and
boosted energy savings. The facility has the option to purchase the equipment
at a decreasing cost at any time during the agreement’s life.

If you have questions about IRC section 48, CHP
or your facility’s needs and eligibility, contact us today. We’ve installed over 1,000 CHP systems across
the country. Talk with one of our CHP specialists to start your free energy
analysis.