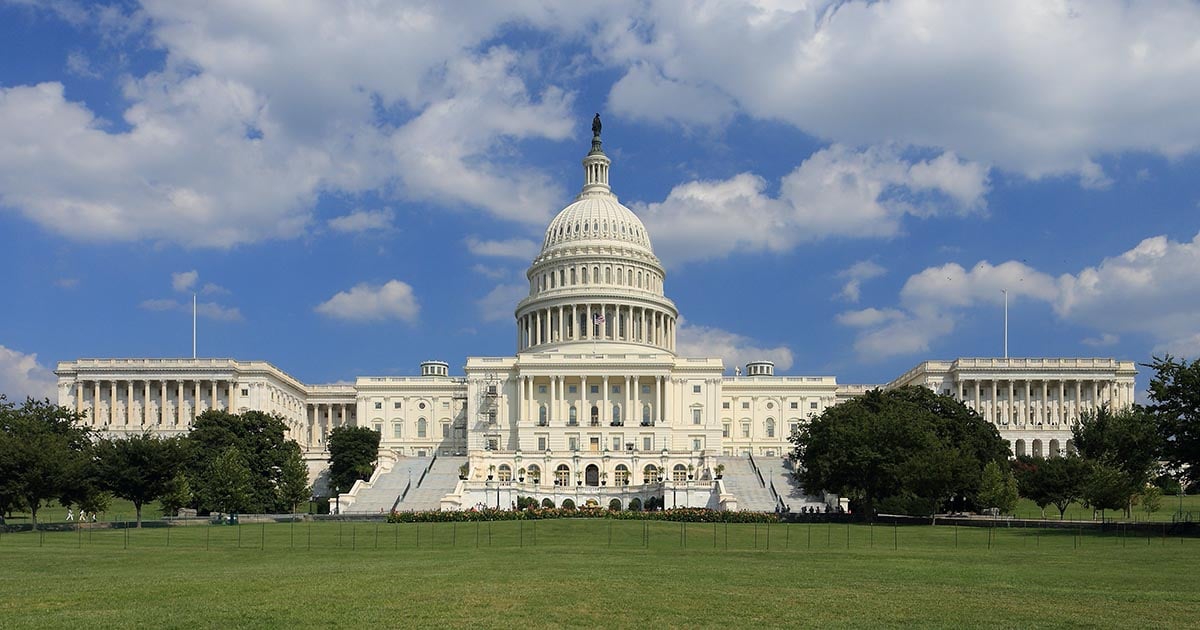 Why Natural Gas Is Good" />

Why Natural Gas Is Good

Posted by Dalkia Aegis on Nov 16

Each month, we take care in selecting a timely news topic or relevant service offering to blog about. We especially enjoy when those two paths intersect, as is the case this month and in this blog topic: why natural gas is good.

Current customers may already know the answer to this question, and prospects, you’ve got an inkling. But what if we told you that there is more to the story playing out in the federal government? And what if the answer could help with your bottom line in FY21? Read on.

What’s Good for the Goose

Large-scale greening initiatives have historically initiated in the private sector, and to an extent, have come about in response to an incident that was far from green. Take the Exxon Valdez oil spill, for example. This tragedy not only raised awareness about pollution, it brought about change in the form of legislation: The Oil Pollution Act of 1990 (OPA.) Amazon, with its growing fleet of delivery vehicles, has taken a pledge to avoid tragedy. They made an ambitious goal of achieving net zero carbon by 2040.

The federal government, with its over 2.1 million employees and 376.9 million square feet of space in 9,600 buildings in more than 2,200 communities nationwide, has an important role to play in greening: in addition to setting policy, they have the opportunity to serve as an example.

Going Green on the Hill

Twenty-three facilities on Capitol Hill, including the Capitol, Library of Congress and United States Supreme Court are run on combined heat and power (CHP), also commonly referred to as cogeneration. What this equates to is an estimated $3.5 million reduction in yearly heating and cooling expenses. To put this in perspective, the emissions reduction is the equivalent of taking 10,000 vehicles off the road. And moreover, this puts $3.5 million back into play for other, pressing initiatives or priorities. (Read: it’s a saved taxpayer expense.)

In addition to the Capitol, the General Services Administration, National Institutes of Health and Johns Hopkins University also rely on cogeneration. Likewise, the Department of Energy and the Environmental Protection Agency who long has recognized this technology, also runs on it.

So, why is natural gas good? And why have these groups implemented it?

Are you ready to get off the grid? Contact us to get started with a free energy analysis.