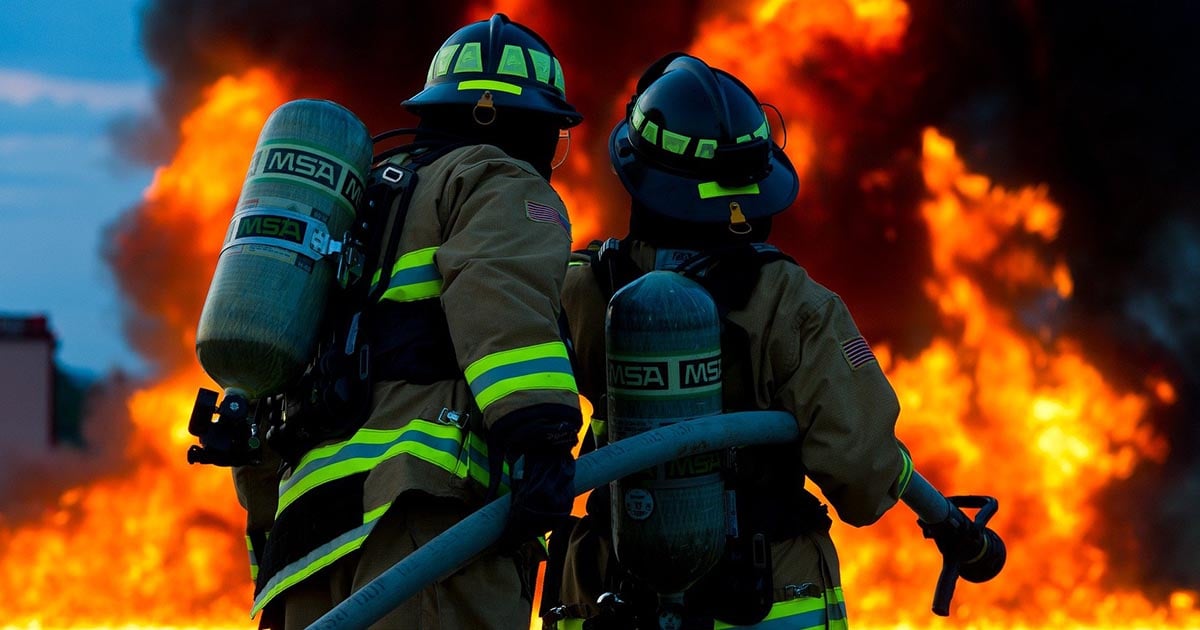 Posted by Dalkia Aegis on Feb 6

If someone asked you to think of New York, chances are, even if you’ve never visited, you’ve seen enough of the city on television or in the movies to bring to mind visions of some of the landmarks like the Statue of Liberty or the Empire State Building, or the men and women in uniform who keep the residents and visitors safe.

All of us at Aegis were proud to work with some of New York’s bravest during a recent CHP installation at the Island Park Fire Department. The department has been providing volunteer-based protective services to members of the Island Park community with pride since 1924. Now, we are equally proud to be able to give back to these heroes.

A Micro Solution with Macro Benefits

Through New York’s Reforming the Energy Vision (REV) Gas Initiative, National Grid purchased a Yanmar Micro CHP 5 kW unit from Aegis. Offering all the benefits of a traditional unit, as the name implies, the micro version is, well, micro: smaller, lightweight and with roughly the same footprint as a conventional heating unit. The smaller size means it can be installed in nearly any space: in the mechanical room, basement, outside on the ground or on the rooftop. (The Island Park Fire Department opted to install it outdoors.)

It is projected that the equipment will run for two years at no cost to the firehouse, at which time, the firehouse can choose to assume the maintenance fees or return the unit. With comparable projects already reporting success, we’d say there’s reason to believe that high energy costs will be extinguished at Island Park for years to come! Think you’d like to do the same? Give one of our techs a call.